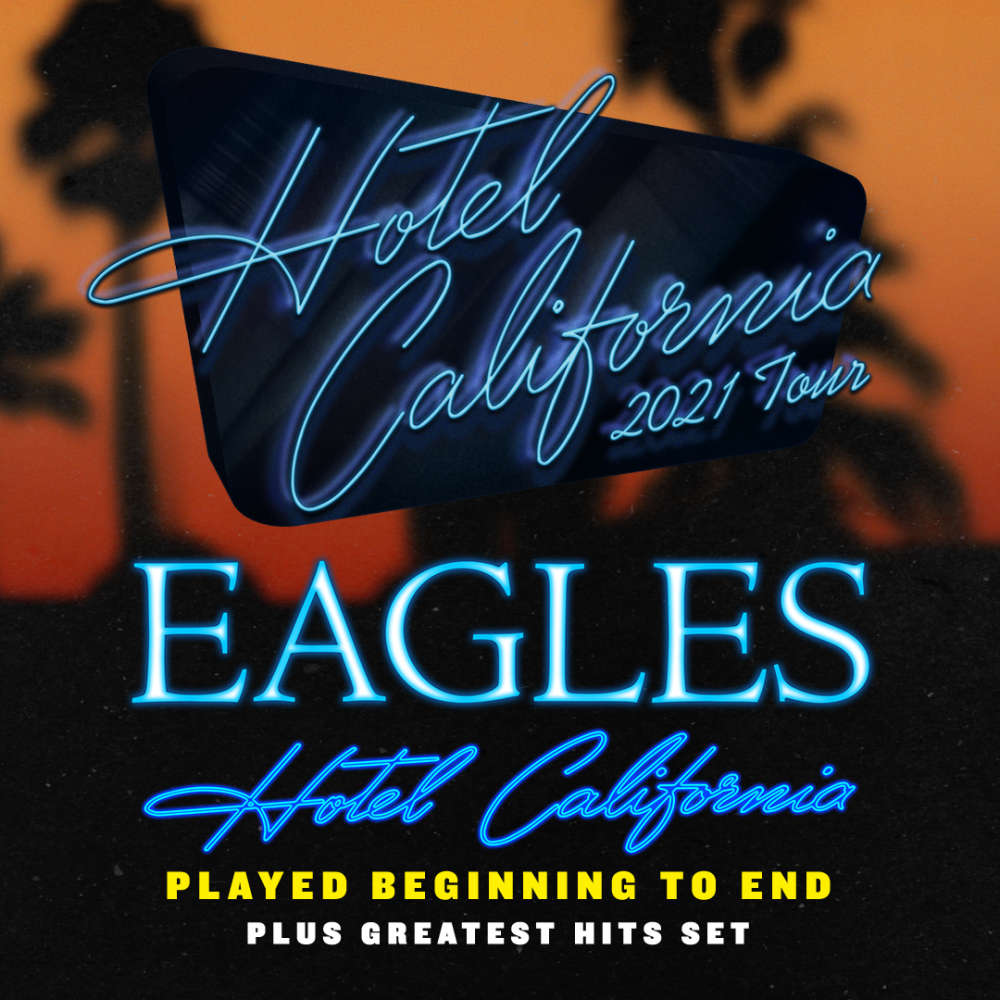 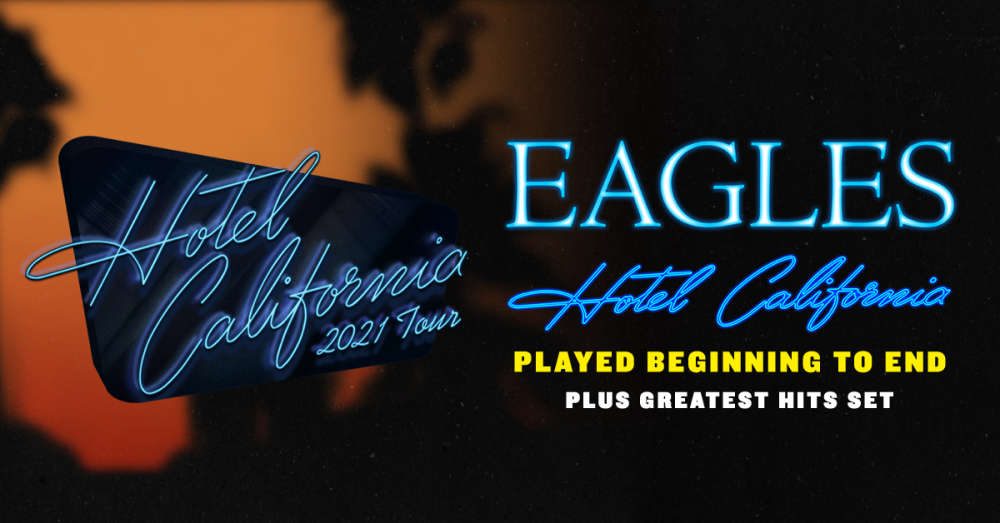 Due to overwhelming demand, the EAGLES - Don Henley, Joe Walsh and Timothy B. Schmit, with Deacon Frey and Vince Gill – have added a second “Hotel California” concert in Seattle on Saturday, November 6th at the brand-new Climate Pledge Arena to its 2021 tour, in addition to the previously announced Friday, November 5th concert.  The tour, produced by Live Nation, will feature a “Hotel California” set accompanied by an orchestra and choir followed by an additional set of the band’s greatest hits. The shows are scheduled to begin at 8 PM, with a brief intermission. Tickets go on sale beginning Friday, August 20th, at 10 AM via Ticketmaster.com. A full listing of tour dates can be found below.

Concertgoers will need to be fully-vaccinated and provide proof of vaccination to attend the Eagles’ shows at the Climate Pledge Arena on November 5th and November 6th. Children under the age of 12 may attend the concert if they provide proof of a negative PCR COVID-19 test taken within 48 hours of the show.  Requiring vaccinations is the best way to protect our crew and our fans.  More details are available on www.climatepledgearena.com.

“From the title track — a 6 1/2-minute flamenco-reggae ballad— to the elegiac closer ‘The Last Resort,’ it’s consummately performed…”

“The band performed the album from front to back, following with a blazing greatest hits set that had the audience at the sold-out arena constantly on its feet…With no exception, the songs have aged well, but how could they fail with the Eagles’ five-part harmony and five guitar-approach… (Henley’s) voice sounded as strong and pliant as it ever has, easily hitting the highest of notes, while retaining his trademark huskiness.”

“By now the orchestra has been joined by a choir. The Eagles’ sound, with its glowing harmonies, barely needs them, but they add to the sense of occasion – and the delight of the crowd. I’ve never seen so many songs receive a standing ovation.”

Hotel California is the third best-selling U.S. album in history, certified 26-times Platinum by the RIAA. After its release in 1976, it topped the charts and won two GRAMMY Awards for "New Kid in Town" and "Hotel California."  Several of the songs from the album have never been performed since the original “Hotel California” tour.  The band’s Their Greatest Hits 1971-1977 is the best-selling U.S. album in history, with the RIAA certifying the collection at 38-times Platinum.

In today’s faddish, fractured, rock landscape, the Eagles retain an appeal that transcends both generation and genre, cementing the band’s role as enduring musical icons. As the best-selling American band of the ’70s, and one of the top-selling acts of all time, the Eagles have sold more than 150 million albums worldwide, scored six #1 albums and topped the singles charts five times. They have won six GRAMMY® Awards, were inducted into the Rock & Roll Hall of Fame in 1998, in their first year of eligibility, and received the Kennedy Center Honors in 2016. 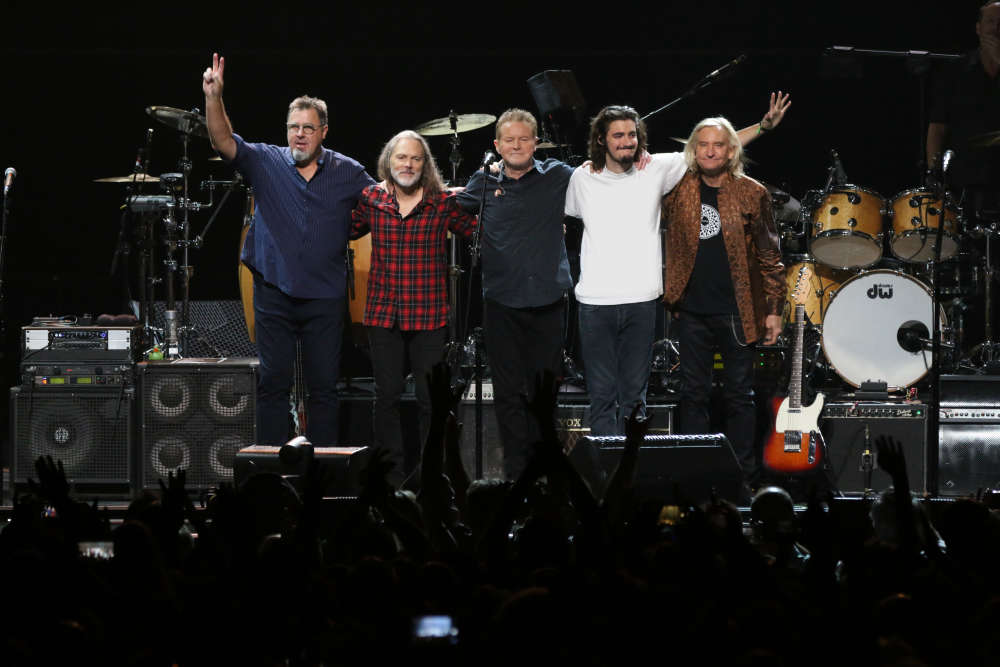 The event runs from 7:00pm to 11:59pm on the following dates.
Select a date to add this event to your calendar app.