The party celebrating country music really starts a few days before the 2019 ACM Awards in Las Vegas. The 7th Annual ACM Party for a Cause takes place April 5-7 and consists of fan events and private parties leading up to Country Music's Party of the Year. Each event will feature performances by country music's biggest names and hottest new talent. The South Sound's own Adam Craig is set to participate in the ACM Lifting Lives Topgolf Tee-Off hosted by Darius Rucker and Scotty McCreery.  And Tracy Lawrence from Honky Tonkin' with Tracy Lawrence is scheduled to perform a set at the ACM Decades show. Other artists set to participate in the festivities include Midland, LOCASH, Hillary Scott, Cole Swindell and more. Proceeds from all events benefit ACM Lifting Lives, the philanthropic arm of the Academy of Country Music, which works to lift lives through the power of music. Visit http://www.PartyForaCause.com. 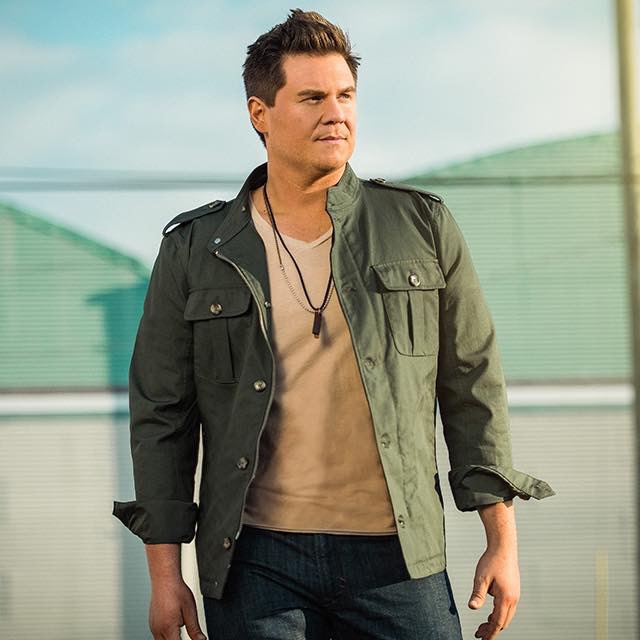 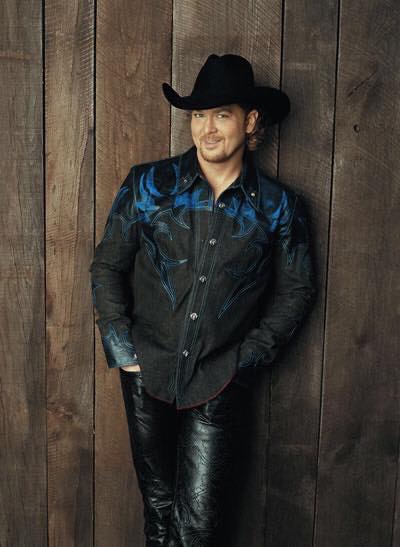 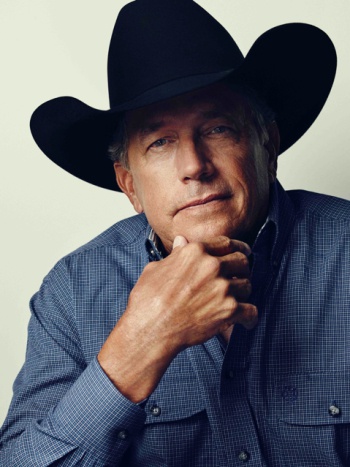 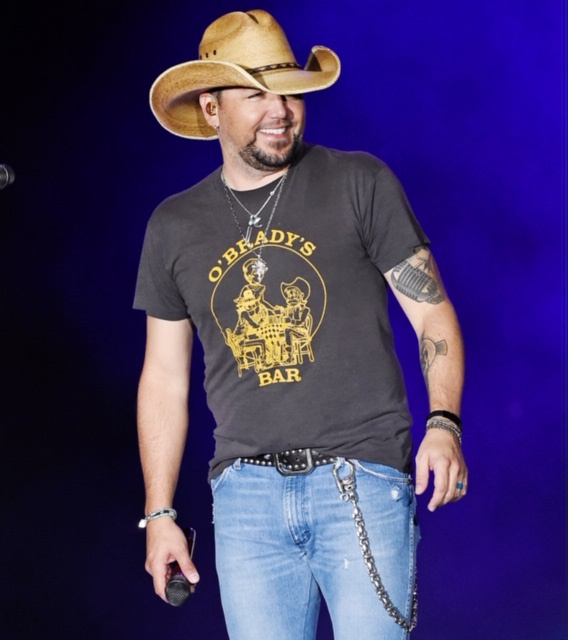 ACM AWARDS FLASHBACK to 1979 - When Loretta Lynn was named Artist of the Decade. The country music legend has 13 ACM Awards to her name and a total of 46 ACM Awards nominations! (Photo: Academy of Country Music) 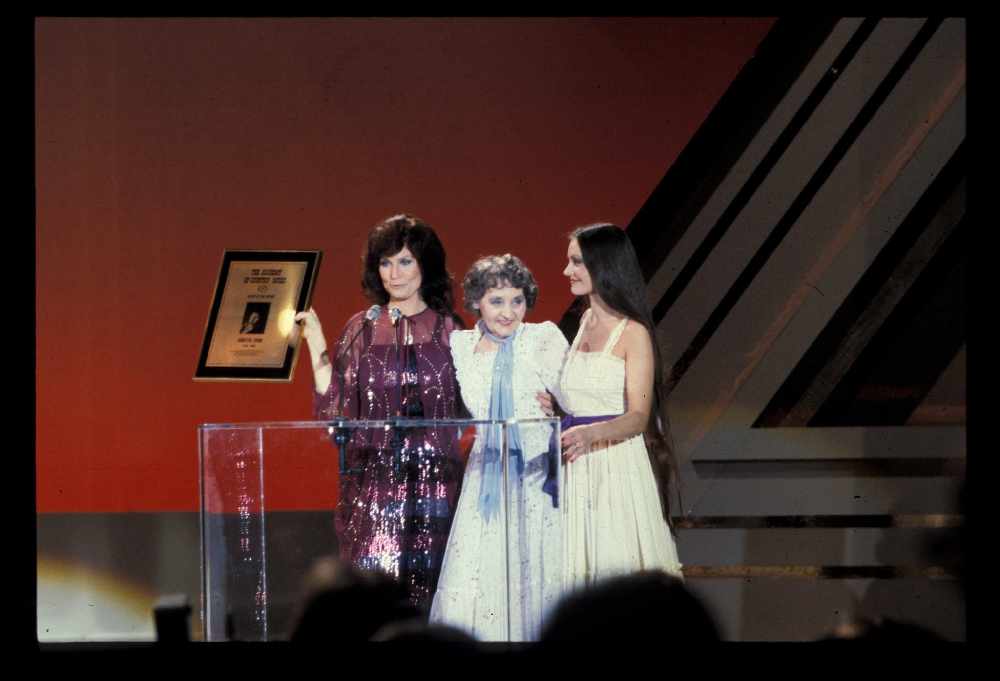 Here is a listing of my TOP FIVE nominee picks in these popular categories for the 2019 ACM Awards. For a complete listing of all of the categories and nominees, please visit http://www.acmcountry.com.

Song of the Year

Entertainer of the Year

Male Artist of the Year

Female Artist of the Year

Music Event of the Year 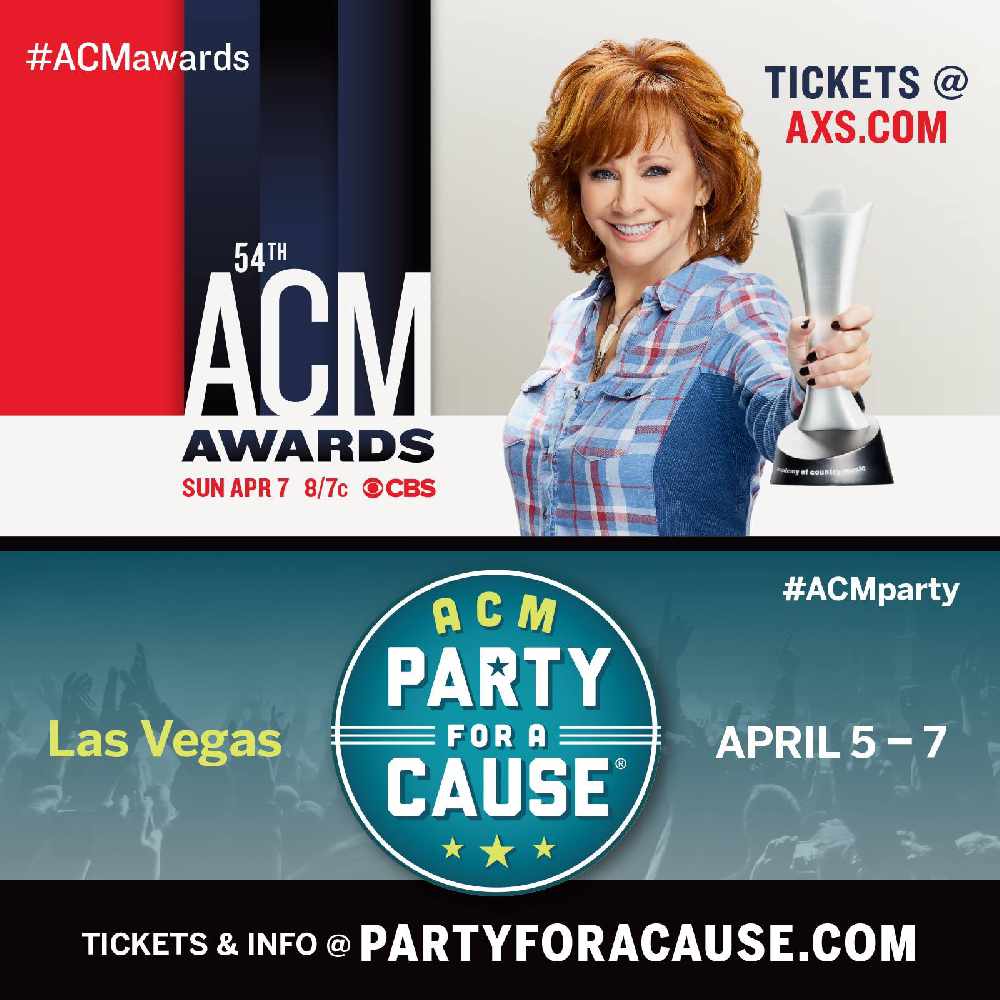 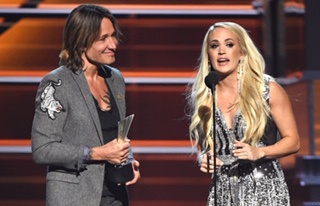