Rock & Roll Comes to the Pacific Northwest in 2019!

The REO in REO Speedwagon are the initials of those of the band's founder Ransom Eli Olds. The group was formed in Champaign, Illinois in 1967.

Kool & The Gang has won many accolades during their long musical career including two Grammy Awards and seven American Music Awards. The band has been together and performing for over 50 years. 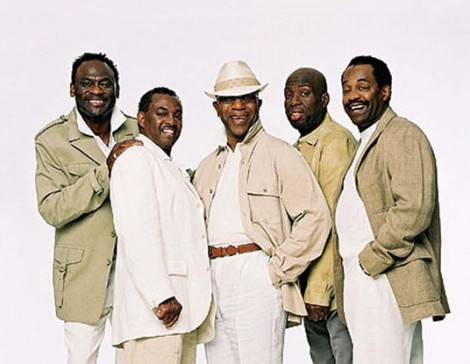 Bob Seger & The Silver Bullet Band's upcoming U.S. tour will be the group's very last one. Bob Seger has decided to retire. He has been on the road touring with the same manager for 45 years. The singer was inducted into the Rock and Roll Hall of Fame in 2004. 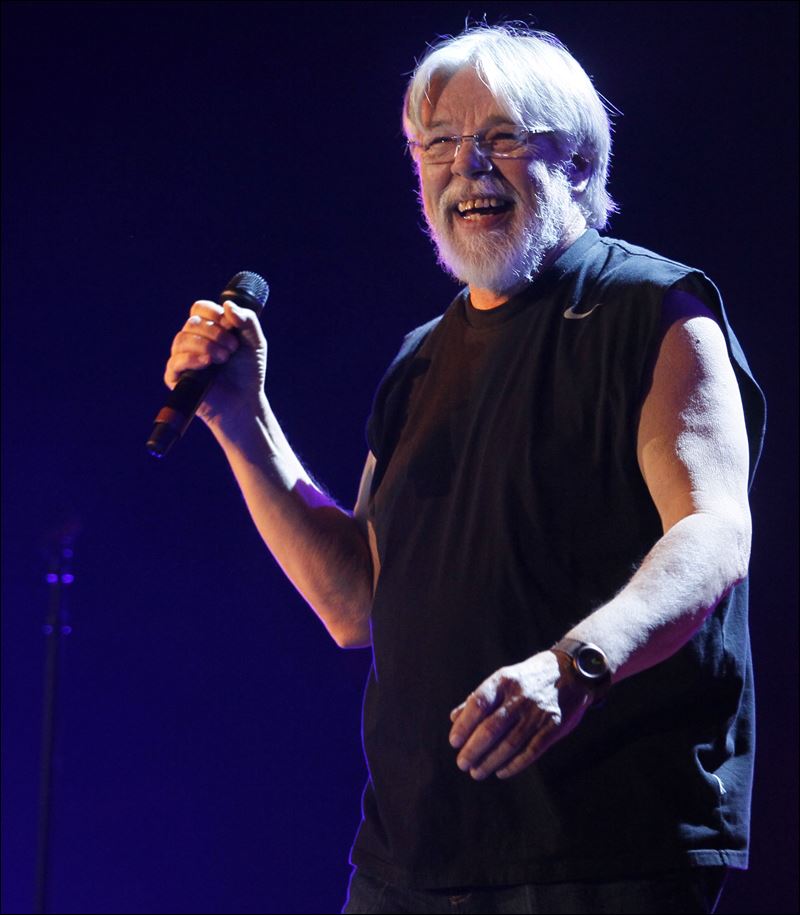 Soft rock duo Air Supply has been performing the songs that folks fall in love to since they formed in Australia in 1975. This is a perfect date to celebrate Valentine's Day! 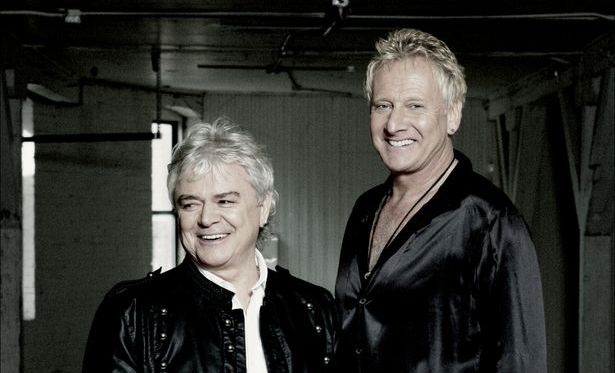 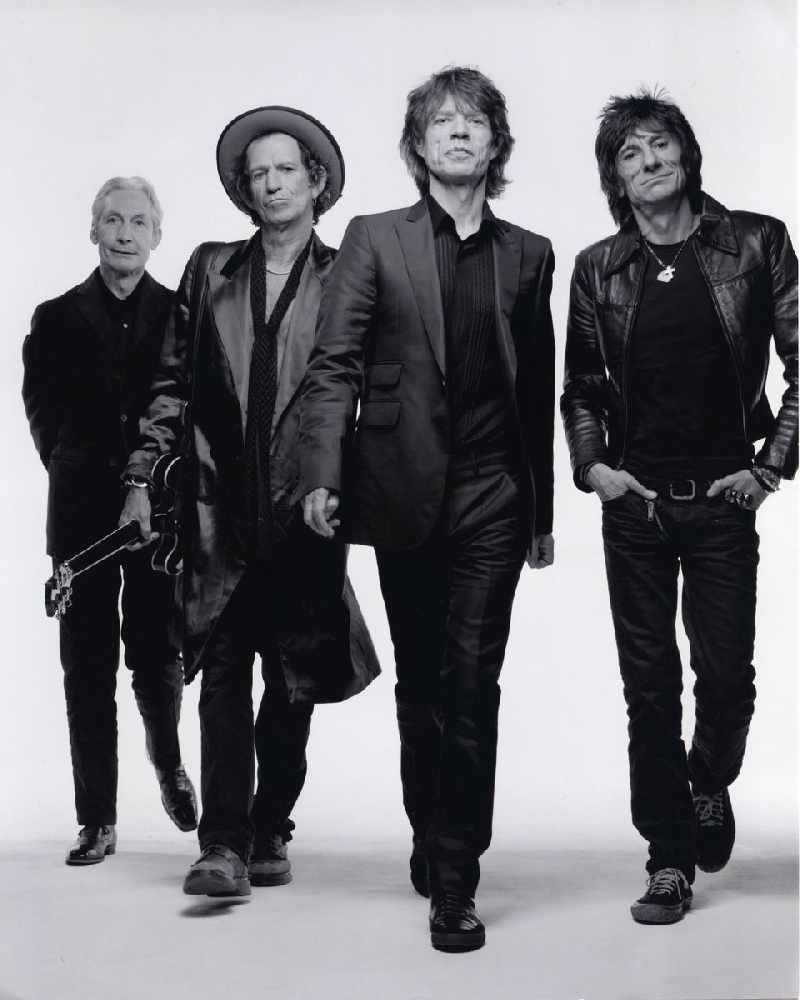 New Kids On The Block enjoyed huge success in the late eighties and early nineties. The group disbanded in 1994 and then secretly reunited and recorded a new record. "The Block" was released in 2008. The band received a star on the Hollywood Walk of Fame in 2014.

Jeff Lynne loves making music and is the founder of this Rock Hall inducted band. The group made its first trek through the U.S. for the first time in 35 years last summer. Recent set lists have mixed ELO classics with other songs including "Handle With Care" by the Traveling Wilburys. 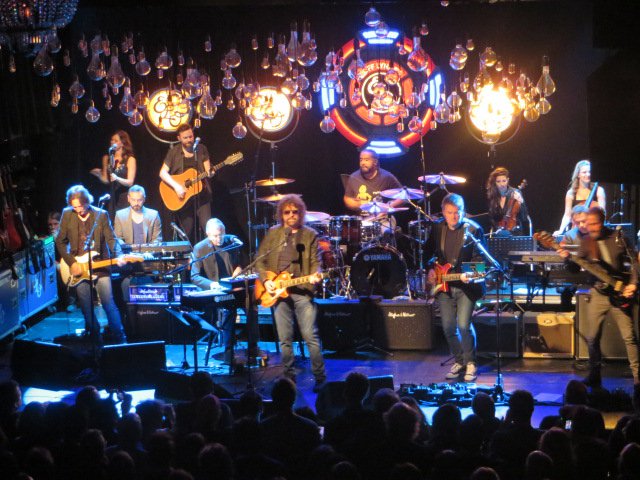 Queen has gained massive recent attention with the release of the award-winning Queen biopic "Bohemian Rhapsody." The group was formed in 1970 in London with Freddie Mercury on lead vocals and piano - he died on November 24, 1991.

Legendary rock star Elton John is retiring from the road and this tour is set to be his last. The award-winning entertainer is one of the best selling music artists in the world. 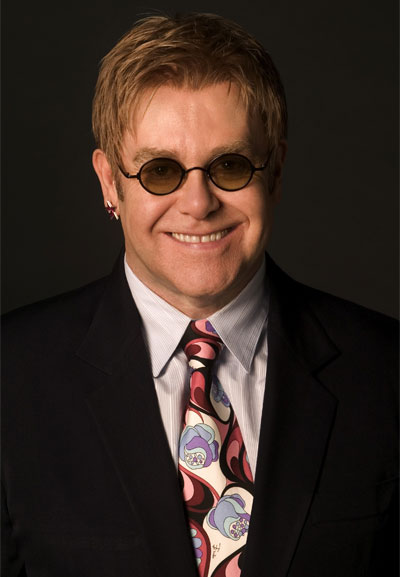 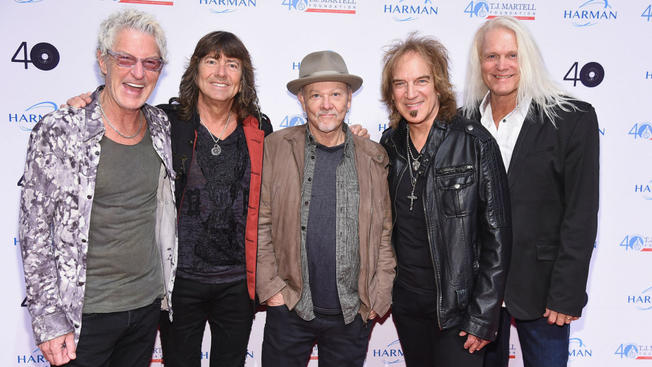