Country music legend Patsy Cline finally obtained her dream house after making it big in the business, but sadly, she was only able to enjoy her new home for ten months before she was killed in a plane crash at the age of 30 on March 5, 1963 near Camden, Tennessee. In June of 2017, the current owners of the house invited me to spend the night in the music room at the legend's former home which has been transformed into an Airbnb. 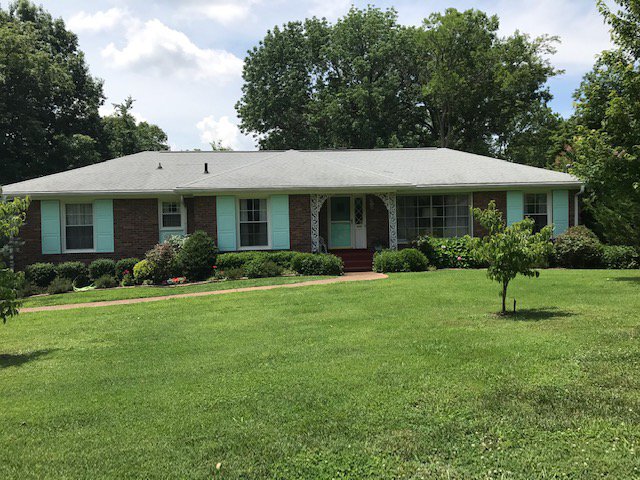 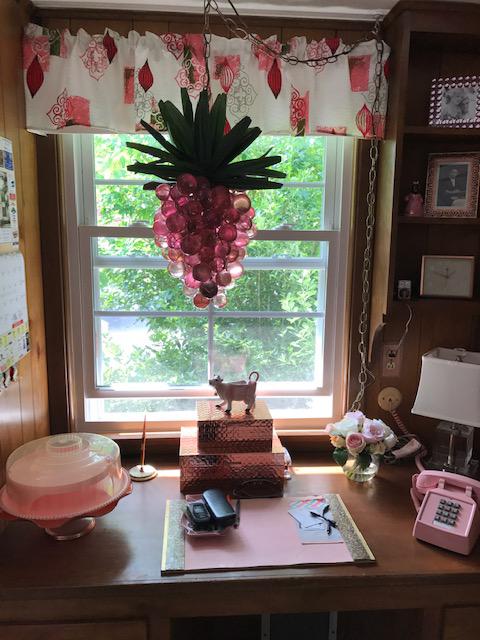 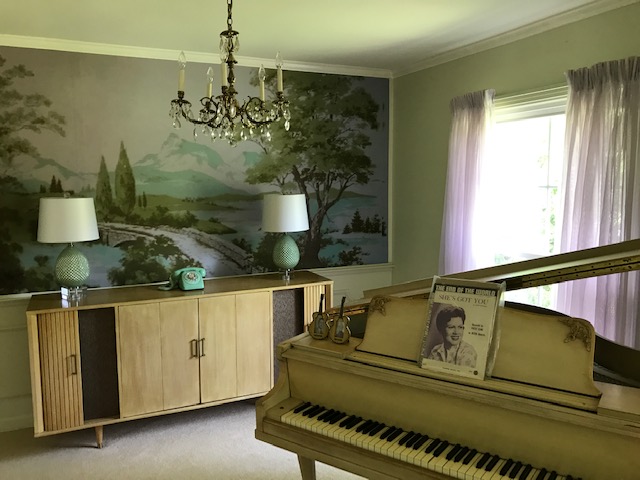 As I mentioned in the video, the goal of the current homeowners was to obtain a marker to include the dwelling with other historical places in Tennessee. I am happy to report that on January 30, 2019, The Metro Nashville/Davidson County Historical Commission held a ceremony to celebrate the newly installed marker at the property. Patsy Cline's daughter, Julie Fudge was on hand to help with the official unveiling of the marker in Goodlettsville, Tennessee. Her family, fans and friends were also there to honor her mother's memory on this special day.

Here are photos from the event featuring the current homeowners, Steven and Tom, Grand Ole Opry Star Jan Howard (she was a special guest and good friend to Patsy Cline) and a few others from the ceremony. After the party, I had the pleasure of driving around the Madison neighborhood of Nashville with my friend Terry Tyson, manager of the Ernest Tubb Record Shop and Miss Howard. She showed us the houses of several classic country stars who lived in the area including Del Reeves, George Morgan, Loretta Lynn and even her own previous home. She told us many stories during the time we all spent together. Jan told us Johnny Cash, George Jones and other famous country stars used to knock on her door in the middle of the night wanting to spend time at her house singing and writing music. She is a lovely lady and I enjoyed every minute I spent with her cruising the streets of Nashville. The entire day was a dream come true for this news reporter and country music fan. I believe we need to preserve the spirit of all of these pioneers in country music who have worked so hard over the years to get their music to our ears. -Katy 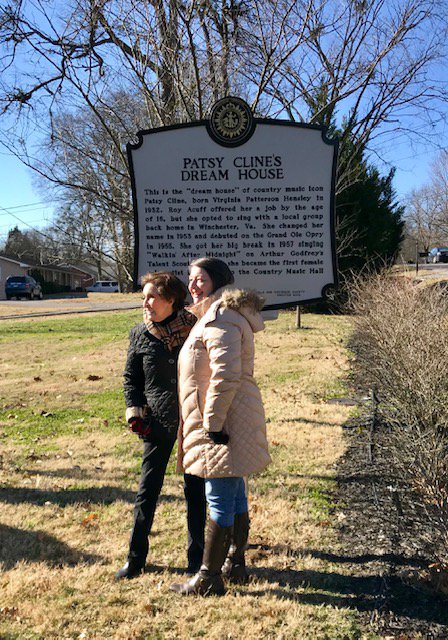 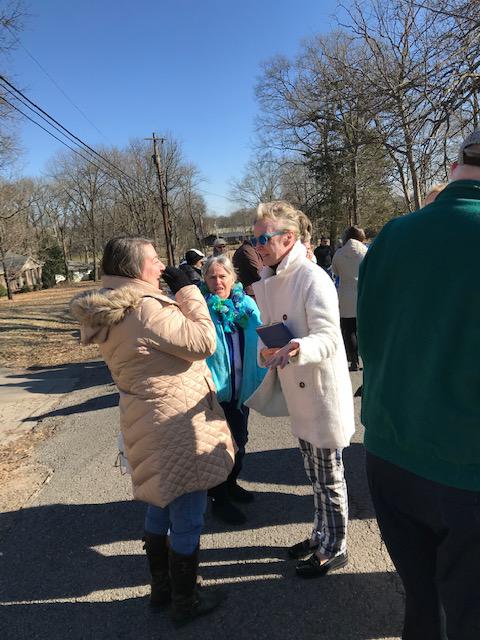 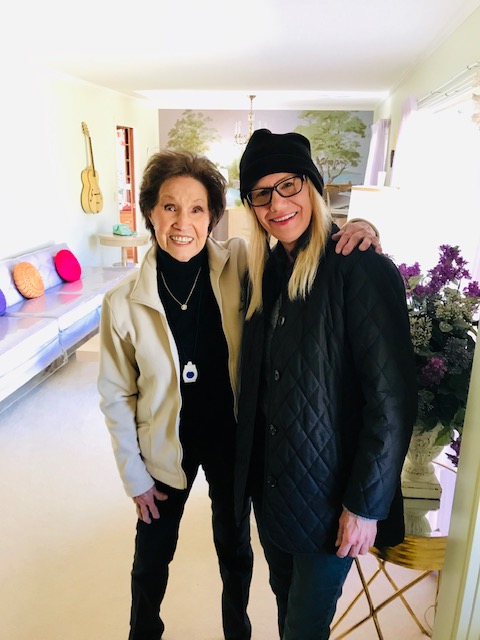 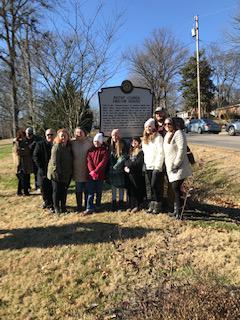