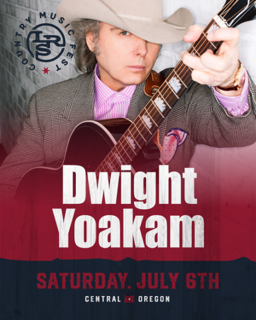 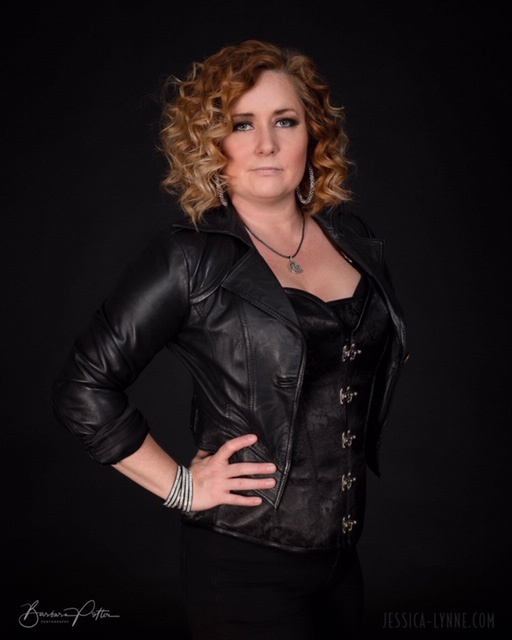 The Lazy Rockin' Stirrup Ranch is located in central Oregon. Camping and country music are the stars of this event. Headliner acts include Dwight Yoakam, Sawyer Brown, Trace Adkins and Craig Morgan. Local artists featured include Jessica Lynne from Tacoma and Hailey Verhaalen from Oregon City.

This festival is a fundraiser and benefits wounded service members and their families through the programs of Operation Ward 57. The event consists of a Motorcycle Run followed with music by Love and Theft and Olympia's own hometown country stars The Olson Band. Keynote Speaker is retired Marine Corps Sergeant John Peck. 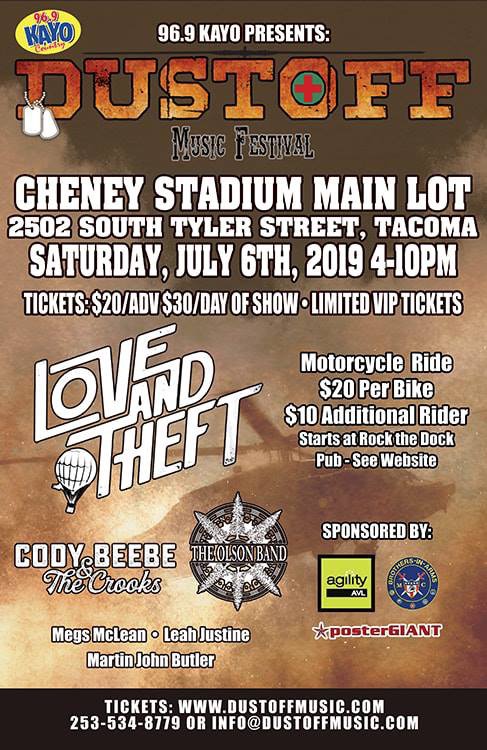 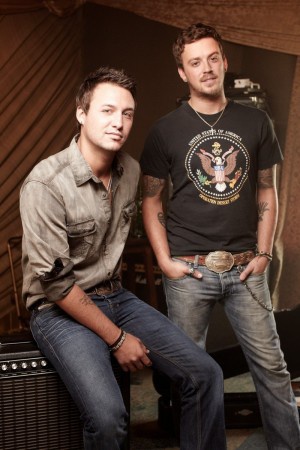 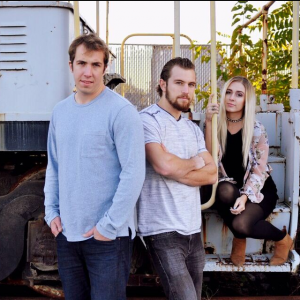 Shredders UNITE for the biggest 3-day country music festival in the Pacific Northwest! This year's artist roster features 2019 ACM Entertainer of the Year Jason Aldean and 2019 ACM Female Artist of the Year Miranda Lambert. Brothers Osborne, who won 2018 CMA Vocal Duo of the Year and 2019 ACM Duo of the Year, are also set to take the stage in the Gorge. Other artists set to entertain you include Kane Brown, Danielle Bradbury, Midland, Zac Brown Band, Midland, Kip Moore, Maren Morris, Cam and more. 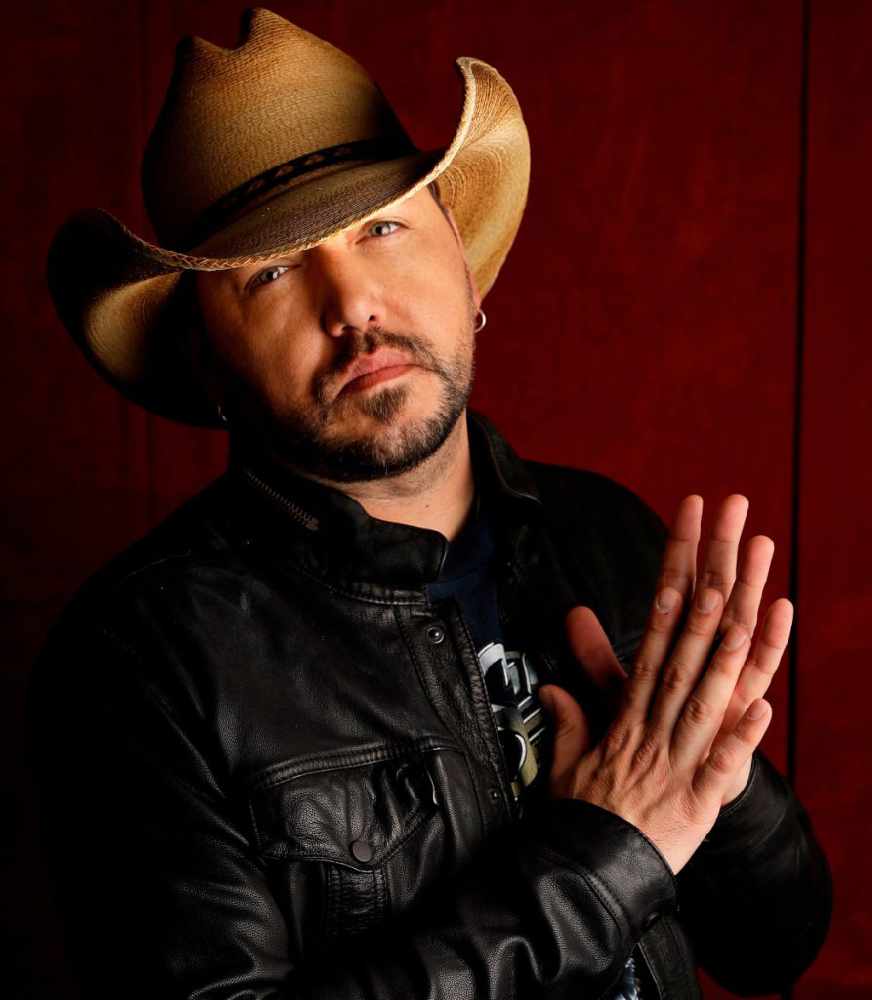 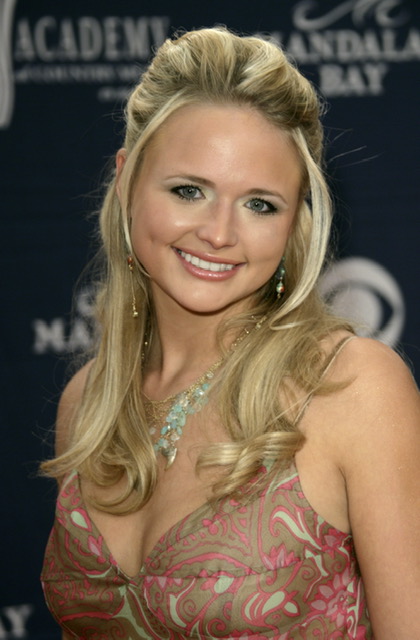 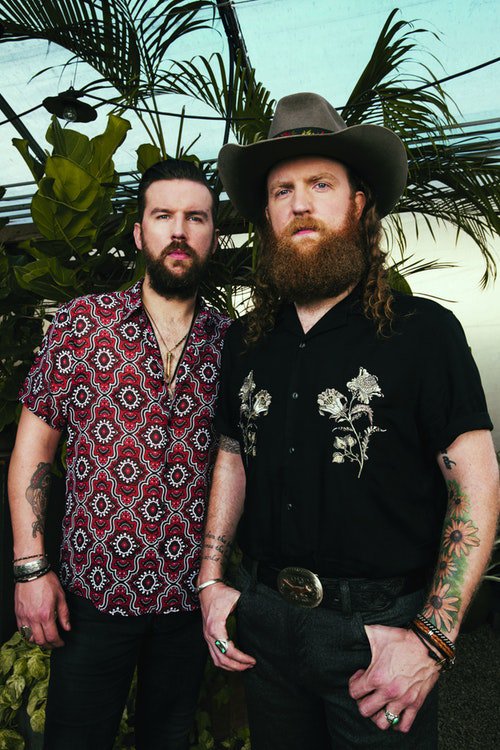 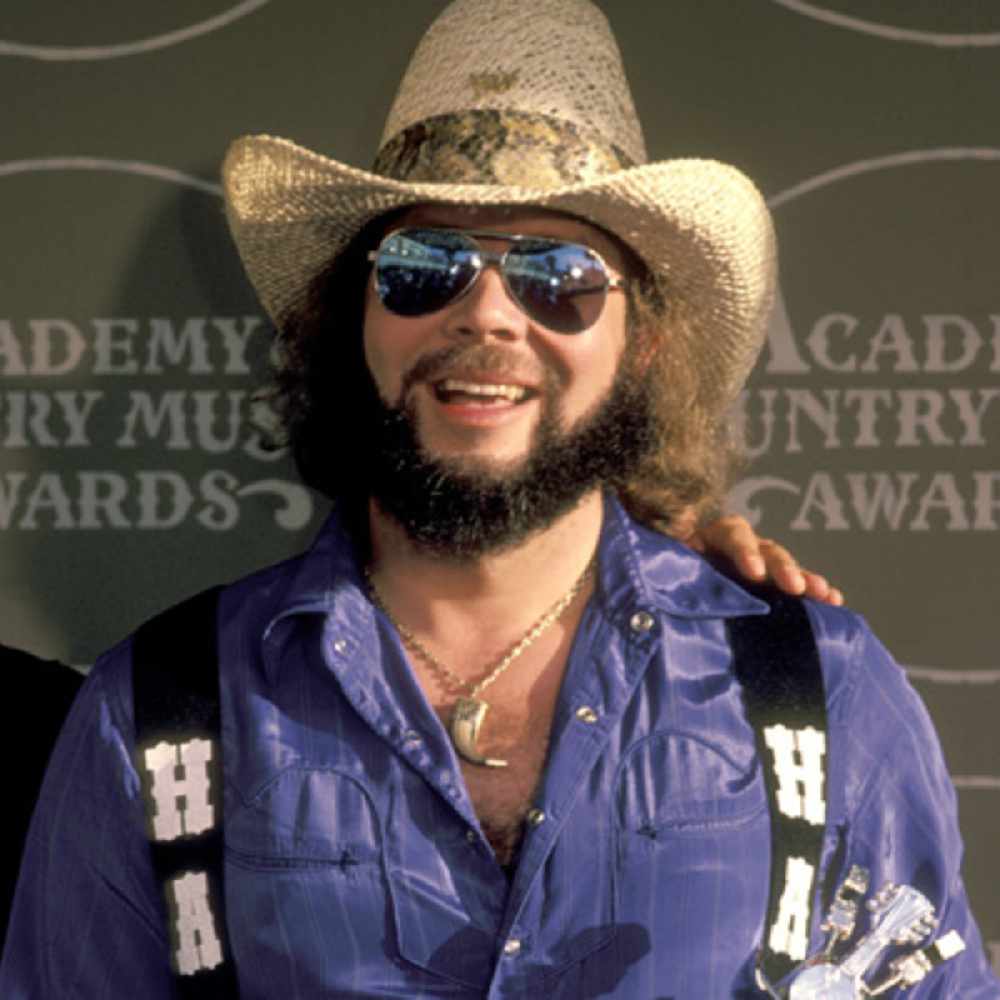 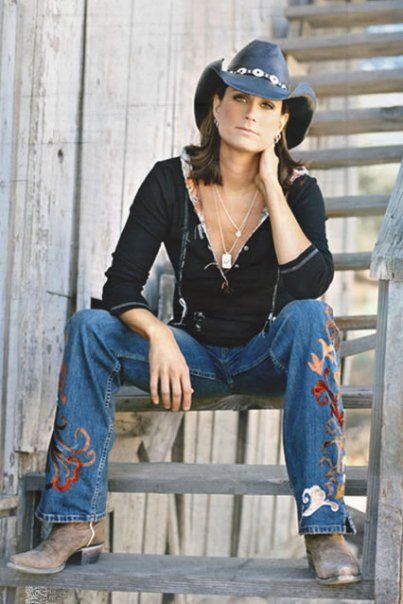 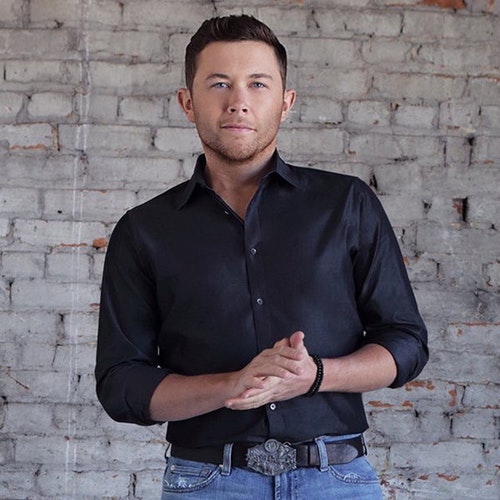 2018 CMA Entertainer of the Year and 2019 ACM Entertainer of the Year Keith Urban performs at this year's annual event in Puyallup! Other artists on the calendar for this summer include Aaron Watson, Eli Young Band, The Cadillac Three and country superstar Brad Paisley. 2018 CMA Vocal Group of the Year and 2019 ACM Group of the Year Old Dominion takes to the stage here as well. There are many different genres of music represented at the fair - be sure to check out the Washington State Fair website for the latest schedule of events. 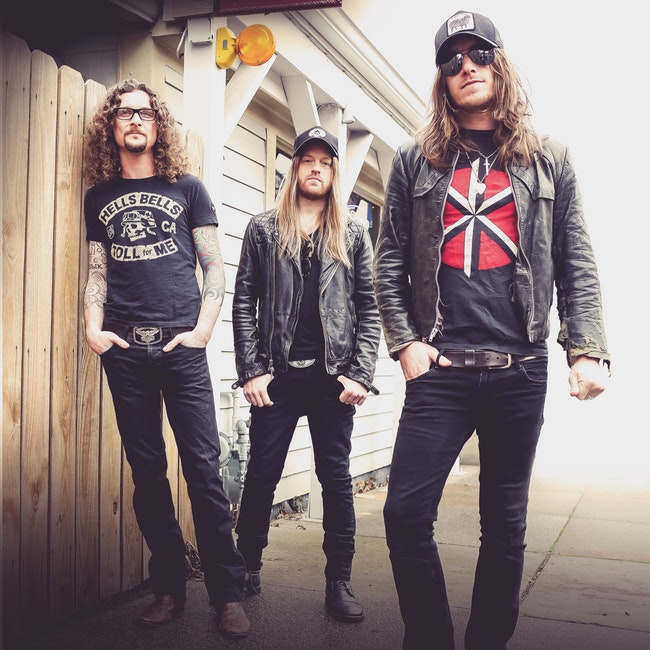 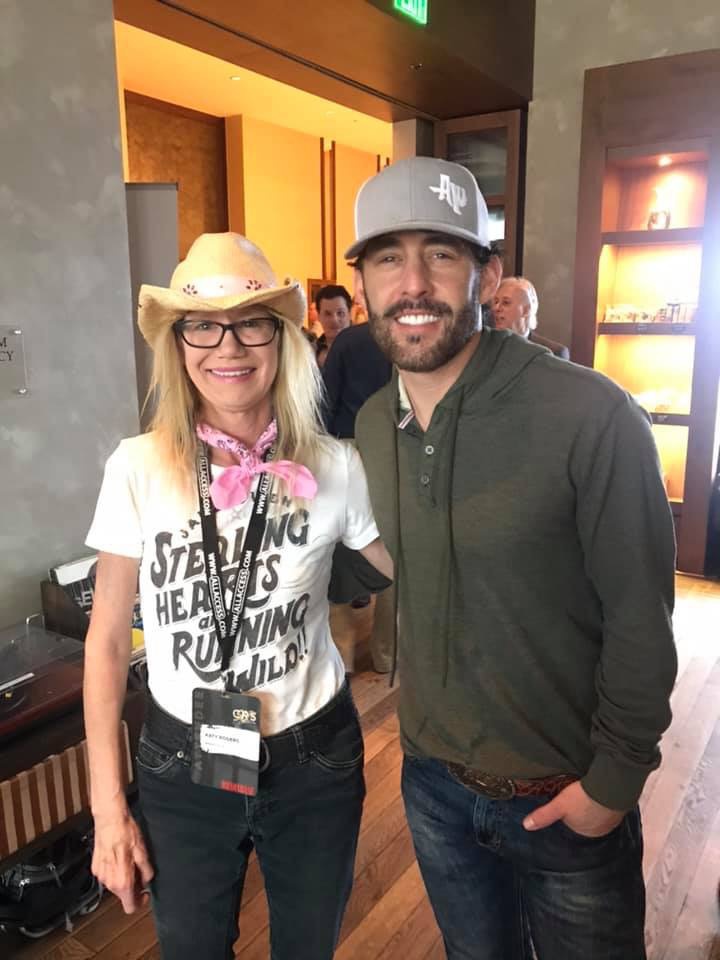 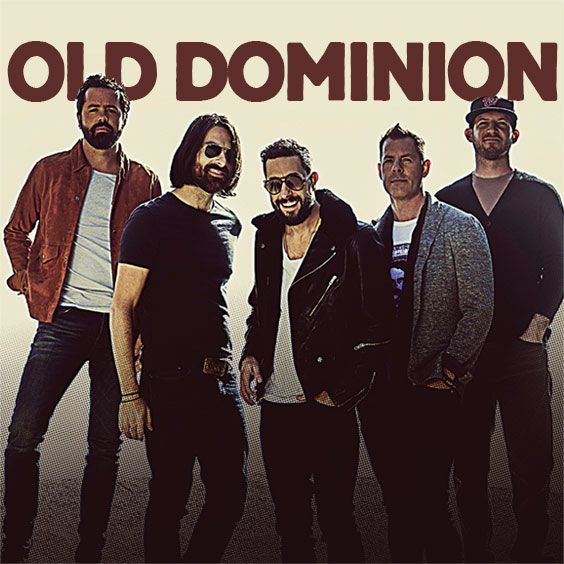 Country singer Brett Young will be performing on August 27 at the fair this year.  More artists to be announced in August! 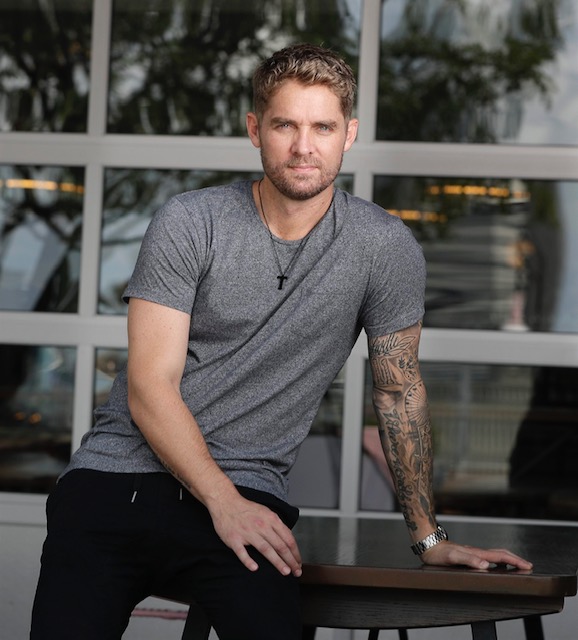 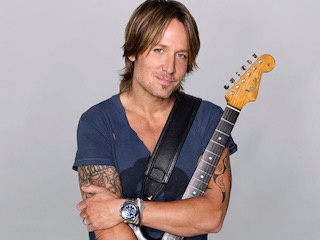