I never thought much about songwriters until I moved to Nashville twenty years ago. I certainly knew the icon artists who wrote their own music. But as for most of the songs I listened to in my past life before Music City, I only knew the song titles and the lyrics. Not who wrote them. I'm so glad I've learned better now. And I believe these country poets deserve more attention from the audience. So does this story. It's been covered by The New York Times. The Tennessean. And just about every media outlet in Music City. The closing of historic Bobby's Idle Hour on Music Row. The last bar in this neighborhood is gone. It could not be saved despite heroic efforts by friends in the local community. The bright spot in this story is that there are plans to reopen this home for songwriters in another location. And possibly within the next few months. One of the first hit songwriters I met here in Nashville was Chris Gantry. His signature song is "Dreams Of The Everyday Housewife" and it was recorded by the late Glen Campbell. Chris has been a familiar figure on Music Row for many years. He's witnessed the history we all want to know about ourselves. And he has his own opinion about the recent changes to the skyline in Nashville.

Chris Gantry is known for his involvement in the Outlaw Country genre of music. He is currently featured in the Outlaws & Armadillos: Country's Roaring '70s exhibit at the prestigious Country Music Hall of Fame and Museum in Nashville. He has worked with a few of country music's best artists including Kris Kristofferson, Johnny Cash and Merle Haggard. 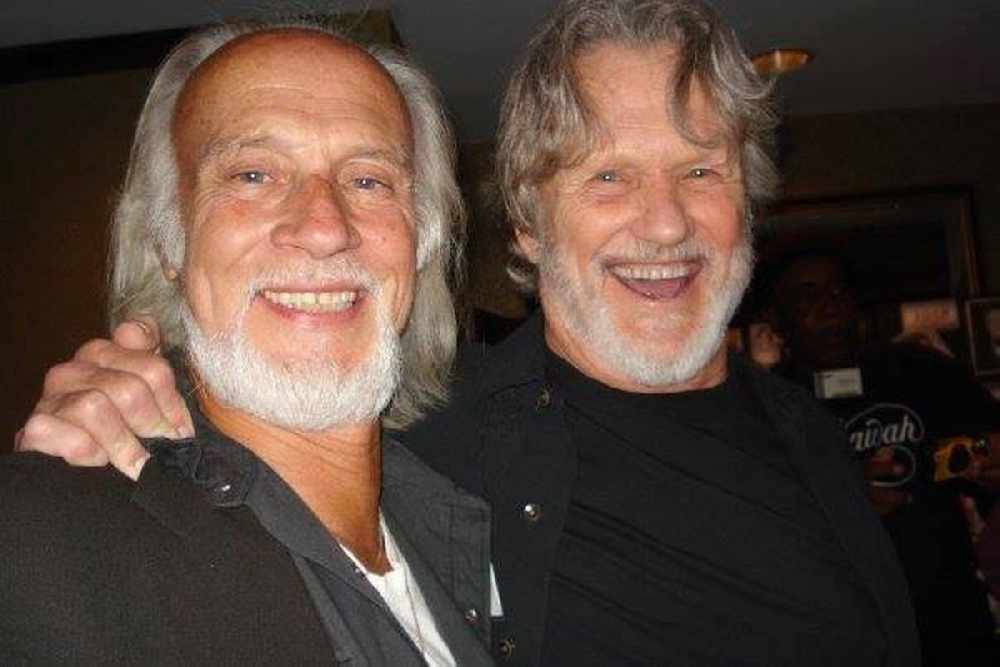 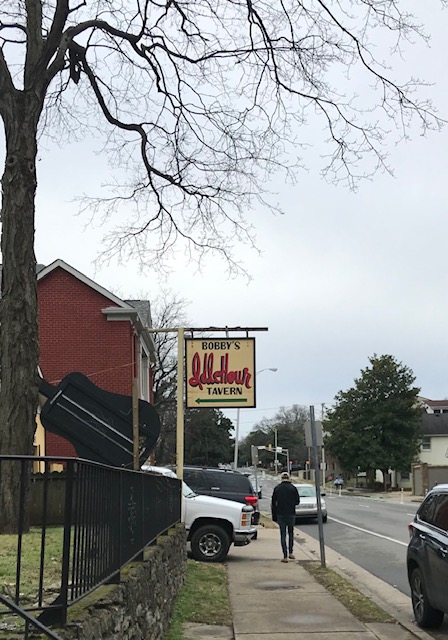 NOTE! Singer and songwriter Kris Kristofferson ("Help Me Make It Through The Night" "Me & Bobby McGee") performs with The Strangers on February 22 at the Paramount Theatre in Seattle. Tickets & Show Information: http://www1.ticketmaster.com 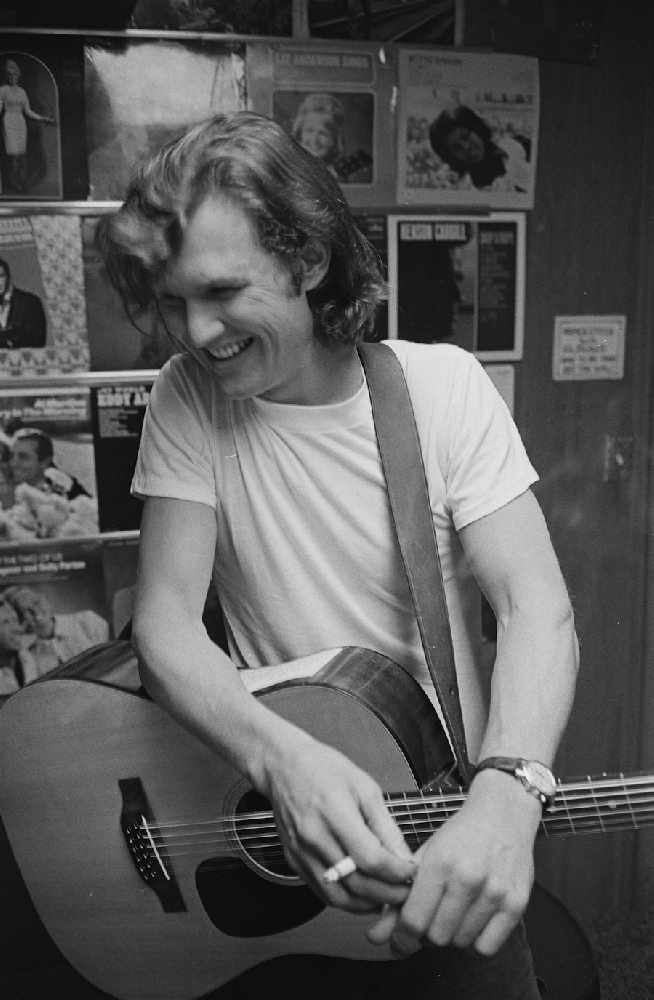 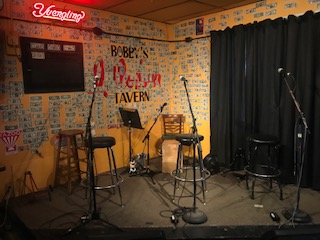